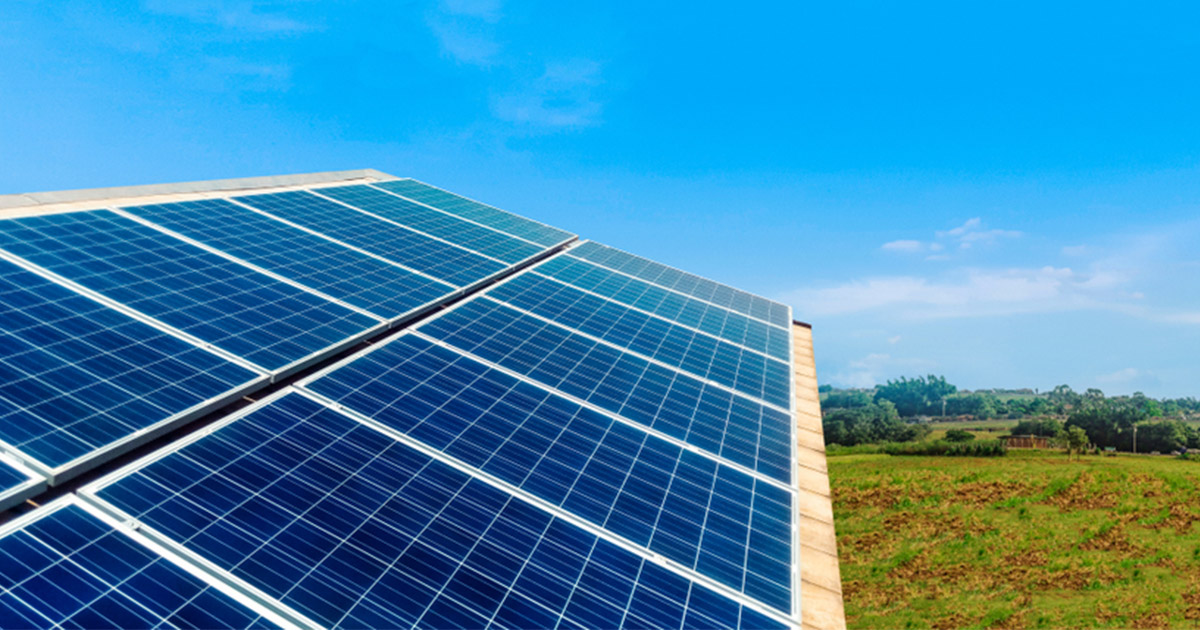 Researchers at Osaka University use machine learning to design and virtually test molecules for organic solar cells, which can lead to higher efficiency functional materials for renewable energy applications.

Osaka University researchers employed machine learning to design new polymers for use in photovoltaic devices. After virtually screening over 200,000 candidate materials, they synthesized one of the most promising and found its properties were consistent with their predictions. This work may lead to a revolution in the way functional materials are discovered.

Machine learning is a powerful tool that allows computers to make predictions about even complex situations, as long as the algorithms are supplied with sufficient example data. This is especially useful for complicated problems in material science, such as designing molecules for organic solar cells, which can depend on a vast array of factors and unknown molecular structures. It would take humans years to sift through the data to find the underlying patterns—and even longer to test all of the possible candidate combinations of donor polymers and acceptor molecules that make up an organic solar cell. Thus, progress in improving the efficiency of solar cells to be competitive in the renewable energy space has been slow.

Now, researchers at Osaka University used machine learning to screen hundreds of thousands of donor:acceptor pairs based on an algorithm trained with data from previously published experimental studies. Trying all possible combinations of 382 donor molecules and 526 acceptor molecules resulted in 200,932 pairs that were virtually tested by predicting their energy conversion efficiency.

To verify this method, one of the polymers predicted to have high efficiency was synthesized in the lab and tested. Its properties were found to conform with predictions, which gave the researchers more confidence in their approach.

“This project may contribute not only to the development of highly efficient organic solar cells, but also can be adapted to material informatics of other functional materials,” senior author Akinori Saeki says.

We may see this type of machine learning, in which an algorithm can rapidly screen thousands or perhaps even millions of candidate molecules based on machine learning predictions, applied to other areas, such as catalysts and functional polymers.

New technique speeds up calculations of drug molecules’ binding affinity to proteins. Drugs can only work if they stick to their target proteins in the...
Read more
- Advertisment -