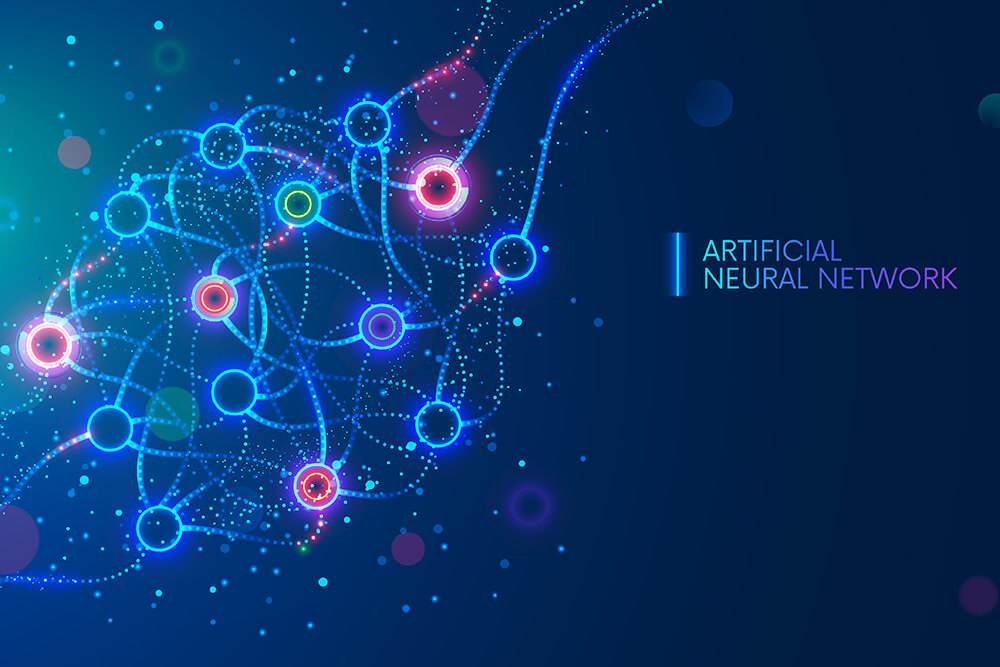 The history of neural networking arguably began in the late 1800s with scientific endeavors to study the activity of the human brain. In 1890, William James published the first work about brain activity patterns. In 1943, McCulloch and Pitts created a model of the neuron that is still used today in an artificial neural network. This model is segmented in two parts

In 1949, Donald Hebb published “The Organization of Behavior,” which illustrated a law for synaptic neuron learning. This law, later known as Hebbian Learning in honor of Donald Hebb, is one of the most straight-forward and simple learning rules for artificial neural networks.

In 1951, Narvin Minsky made the first Artificial Neural Network (ANN) while working at Princeton.

In 1958, “The Computer and the Brain” were published, a year after Jhon von Neumann’s death. In that book, von Neumann proposed numerous extreme changes to how analysts had been modeling the brain.

Perceptron was created in 1958, at Cornell University by Frank Rosenblatt. The perceptron was an endeavor to use neural network procedures for character recognition. Perceptron was a linear system and was valuable for solving issues where the input classes were linearly separable in the input space. In 1960, Rosenblatt published the book principles of neurodynamics, containing a bit of his research and ideas about modeling the brain.

Despite the early accomplishment of the perceptron and artificial neural network research, there were many individuals who felt that there was a constrained guarantee in these methods. Among these were Marvin Minsky and Seymour Papert, whose 1969 book perceptrons were used to dishonor ANN research and focus attention on the apparent constraints of ANN work. One of the limitations that Minsky and Papert’s highlight was the fact that the Perceptron was not capable of distinguishing patterns that are not linearly separable in input space with a linear classification problem. Regardless of the disappointment of Perceptron to deal with non-linearly separable data, it was not an inherent failure of the technology, but a matter of scale. Hecht-Nielsen showed a two-layer perceptron (Mark) in 1990 that is a three-layer machine that was equipped for tackling non-linear separation problems. Perceptrons introduced what some call the “quiet years,” where ANN research was at a minimum of interest.

The backpropagation algorithm, initially found by Werbos in 1974, was rediscovered in 1986 with the book Learning Internal Representation by Error Propagation by Rumelhart, Hinton, and Williams. Backpropagation is a type of gradient descent algorithm used with artificial neural networks for reduction and curve-fitting.

People often turn to technology to manage their health and wellbeing, whether it is to record their daily exercise, measure their heart rate, or increasingly, to...
Read more
Artificial Intelligence Education

https://youtu.be/bfmFfD2RIcg Do you wonder how Google Assistant or Apple’s Siri follow your instructions? Do you see advertisements for products you earlier searched for on e-commerce...
Read more
Artificial Intelligence Education

Neural Network Tutorial: In this Neural Network tutorial we will take a step forward and will discuss about the network of Perceptrons called Multi-Layer Perceptron...
Read more
- Advertisment -